How to find your dream client (and step slowly away from a nightmare one!) 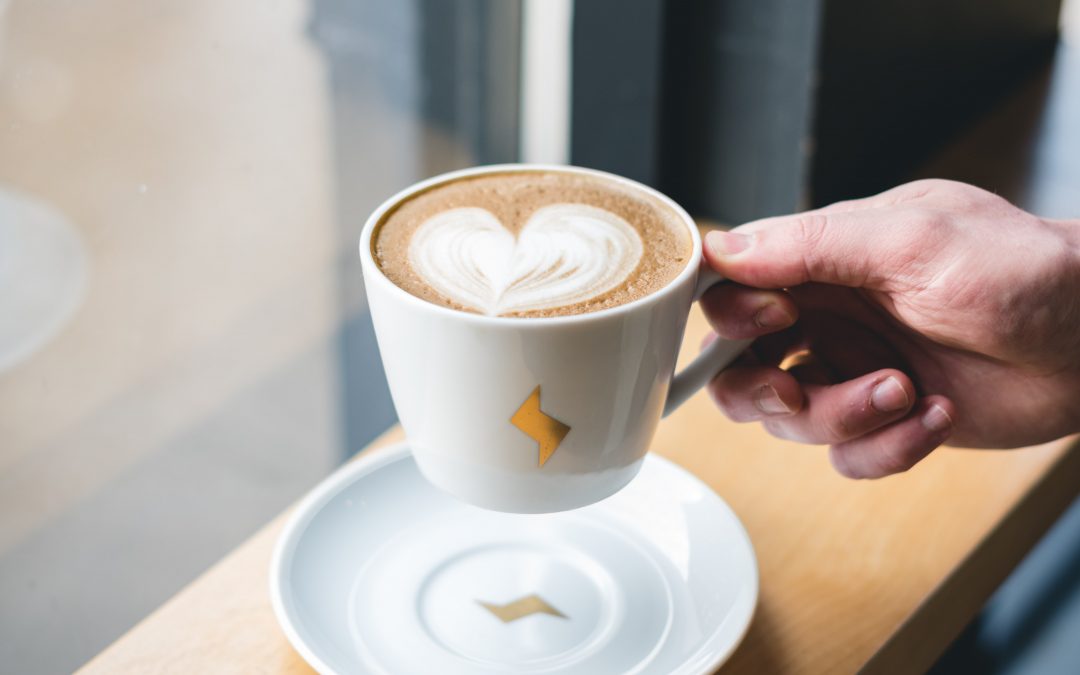 I’ve said it before and I’ll say it again, no matter how professional and highly skilled you are, you aren’t going to get along with every single one of your customers.  We’re all human, and as such have our own unique experiences, opinions and beliefs, and the people we meet don’t always share those values.

I used to think that universal approval was important and a sign that I was doing the right things, but this isn’t a realistic (or healthy!) attitude – there are some people out there who you just won’t ever get on with, and that’s okay! Some people like to micro-manage their team (which is their prerogative!), and though it’s an uncomfortable experience for many experienced VAs, there are some people out there who do seem to prefer this kind of management style.  Some people are exceptionally blunt, which can be wrongly perceived as aggression if you aren’t used to that communication style, whereas other people LOVE to be told things exactly as they are, with no concerns about getting the ‘wrong end of the stick’!  Essentially, what I’m saying is that just because an individual displays certain characteristics that don’t necessarily suit your working style and contribute to a cohesive and productive working relationship with you, it doesn’t mean that there isn’t someone out there who could be the perfect fit for them!

If you are on the hunt for a client or two, why not take a few moments to identify the characteristics of your ‘ideal’ client. Do you want regular feedback, particularly when you first start working with them so that you can ensure you are meeting their needs and requirements? What are their values/ideals? Do they share your ethical ideals so that you won’t be put in a situation where you feel like you have to compromise what you believe in in order to work for them? I know this sounds like a strange idea, but I have witnessed this first-hand with several VAs I know who ended up contracted to work for businesses who they felt exploited the vulnerabilities of their customers, or being involved with a ‘fundraising’ event where the money that was donated was not used in a way that had been made clear to the donors.  Neither of these businesses were doing anything illegal, but their actions did not sit comfortably with the VAs, both of whom ended up finishing their contracts as soon as they were able to do so.  Although it’s not always possible to foresee issues like this, both VAs involved advised that there were a few ‘alarm bells’ that, with hindsight, they could have picked up on, highlighting the importance of asking plenty of questions before you take up a new role.

Although there are some businesses and business owners that you just won’t be able to work productively with, it’s also important not to immediately write things off because they feel uncomfortable – we need to be open minded in business and try to remain objective and professional rather than too subjective and emotional.  If you feel uncomfortable about a client’s direct communication style, perhaps it could be worth sitting down and engaging in some assertiveness training? That way, you may be able to communicate more effectively with them and a wider range of potential customers.  Remember, if someone with an extremely direct communication style is providing constructive feedback, they are doing it because they want to work more effectively with you – it is not usually a personal attack! They brought you on board because they value the skills and experience you have, and although it is terribly easy to take things personally, try to focus on it as a learning experience.

Having said that, there are a very small minority of customers who you just will not be able to work with because your personalities clash. That is absolutely fine.  When money is tight or if they provide a large proportion of your business income, it’s often hard to cut ties and as a result you may feel you have no choice but to keep on working for them.  However, from experience I can say that the long term results of working with customers like this can be detrimental to your health and wellbeing.  But for every one customer like this, there are a handful of fabulous and positive and professional customers you can work effectively and efficiently for, so don’t be disheartened! Your dream customer really is out there!